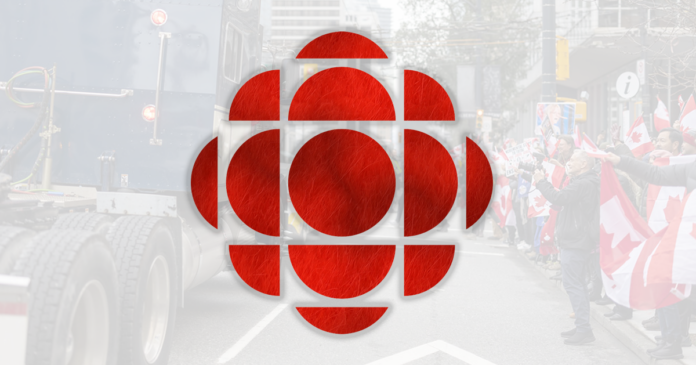 By now, most Canadians know the Trudeau government relied on the CBC’s misleading reports to justify invoking the Emergencies Act to quash the Freedom Convoy. This week, during the committee on the Emergencies Act, Conservative MP Larry Brock grilled Deputy Prime Minister Chrystia Freeland for relying on the CBC’s fake news but Freeland repeatedly refused to answer questions. This exchange went viral, but instead of apologizing for misleading Canadians – the CBC published an editorial and stood by its faulty journalism.

Plus, Heritage Minister Pablo Rodriguez repeats the Trudeau government’s mantra – “Everyone who disagrees with me is pushing misinformation!” As the government rushes its online censorship bill through committee without debate, Rodriguez claims Conservatives are pushing misinformation about Bill C-11 – despite the fact that the CRTC confirmed the online censorship bill gives the government the power to regulate user-generated content.

And as more Canadians tune into independent media outlets like True North, trust in the legacy media is at an all-time low. Instead of criticizing the legacy media for its out-of-touch journalism, Justin Trudeau’s former top advisor Gerald Butts relies on a Twitter thread by an unhinged leftist activist and attacks True North.

Tune into Fake News Friday! We’ll be discussing these stories and much more!