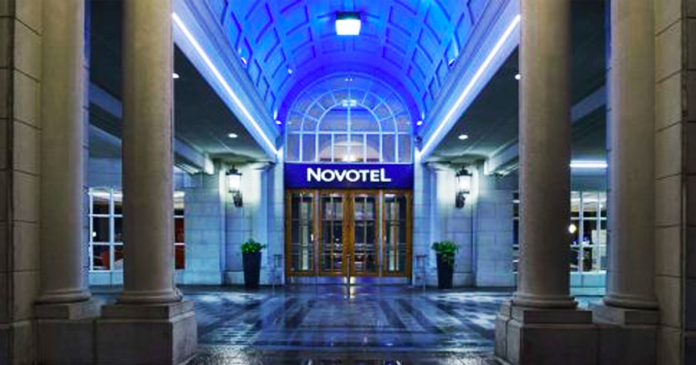 It happened in Manhattan under former leftist mayor Bill DiBiaso and continues to occur in Toronto under the current mayor John Tory.

I’m referring to a short-sighted and disastrous policy of putting homeless with addictions and mental issues in tiny hotels left empty during Covid.

In Toronto, the hotel shelter policy was only supposed to be a stopgap measure to provide accommodation to the homeless occupying downtown parks.

But many leases with hoteliers – happy to make a quick and steady buck – have been extended two and three times.

One of the most disastrous has been the Novotel hotel, owned by the Vancouver-based Silver Hotel Group, a shelter which opened in February 2021 under secretive circumstances and which has wreaked havoc on the Esplanade neighbourhood.

Residents of neighbouring condos in this tourist district are more than fed up with the lawlessness, vandalism, aggressive behaviour of some of the shelter’s nearly 200 residents (many of them addicted to hard drugs) the screaming and, the presence of EMS vehicles day and night and the appearance of drug dealers who prey on the shelter’s residents.

They say the whole tone of a once wonderful neighbourhood has changed and many are wary of venturing out at night.

Recently one of Toronto police’s largest drug busts involving $28.5 million worth of crystal meth and coke occurred in a condo directly beside the Novotel hotel.

But their concerns have fallen on deaf ears. Tory and his council do not seem to care.

To add insult to injury, this month the city’s Auditor-General released a scathing audit of the hotel shelter program, indicating negligent city officials paid out some $15-million extra for charges not covered by the hotel leases, vacant rooms and various other “facility surcharges” on meals.

Audit chairman Stephen Holyday recently told True North he can’t believe whoever signed off on these payments didn’t understand the terms of the contract.

“Fifteen million dollars buys a lot of shelter for people,” he says. “That amounts to a ½% tax increase.”

It is yet to be determined whether the city will ever recoup this horrendous abuse of tax dollars.