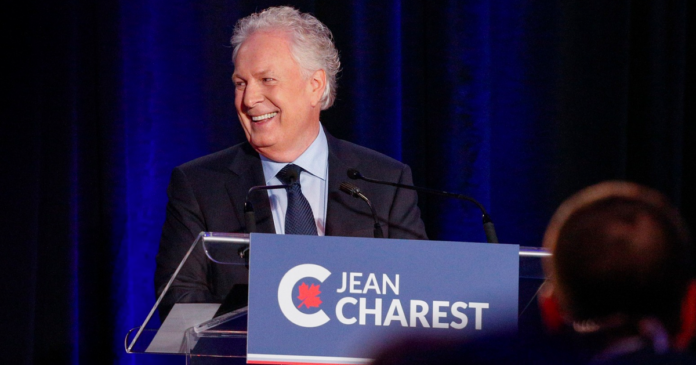 Former PC Party of Canada leader and Quebec Liberal premier Jean Charest is pitching what he sees as his national electability as he seeks the Conservative Party of Canada’s leadership. In this wide-ranging sit-down with True North’s Andrew Lawton, Charest addresses whether electability means compromising conservative values, what he wants to do about equalization and western alienation, whether his views on the Freedom Convoy are compatible with the Conservative base, energy policy, and more.

Conservative Party of Canada members are set to elect their party’s next leader in September. True North’s Andrew Lawton is sitting down with all of the candidates to talk about their visions for the party and the country.