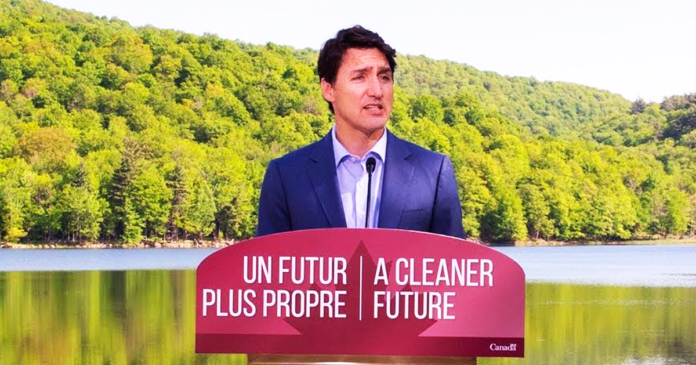 Canadians are struggling to make ends meet as the price of almost everything is getting more expensive as a result of historically-high inflation rates. Unfortunately, the Trudeau government is refusing to give Canadians a break.

Last April, Justin Trudeau’s carbon tax increased and now his second carbon tax – the Clean Fuel Standard – is set to increase as well – causing the cost of goods to increase even more.

Will Trudeau have a change of heart and drop his ideological carbon tax in light of the economic situation Canadians are facing? Anthony Furey discusses in his latest video.