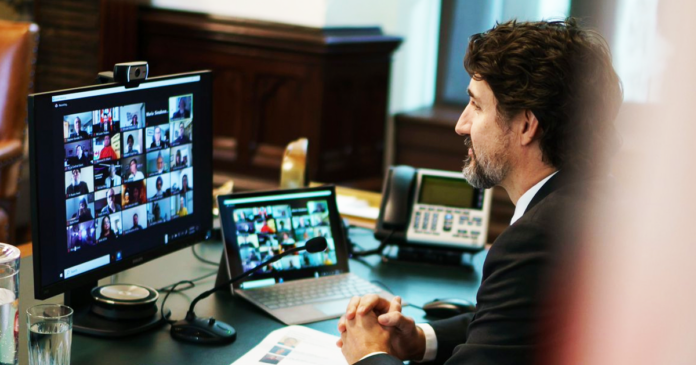 The Liberal government claims its internet regulation bill C-11 is simply an effort to “modernize” broadcast standards but the bill will give the government sweeping power to control online content. A new report from the Canadian Taxpayers Federation produced in collaboration with internet law expert Michael Geist warns C-11 gives Canada controls over the internet akin to those in authoritarian dictatorships. The CTF’s Jay Goldberg joins to discuss. The Liberals aren’t just going after your tweets, but also your plastic straws. Business advocate Catherine Swift joins to explain why Trudeau’s single-use plastics ban is bad news.