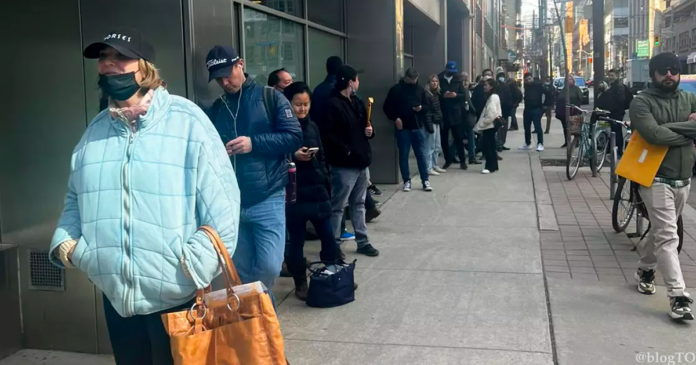 The crazy lines at passport offices across Canada is a sign that the Liberal government is no longer able to manage the very basics of their responsibilities to Canadian citizens.

It’s not often Canadians have to interact with the federal government but one of the most basic services the feds are responsible for is issuing passports.

As Anthony Furey explains, the international junkets and climate conferences mean absolutely nothing if the Liberals can’t manage the basic functions of running a federal government – such as managing the passport offices.