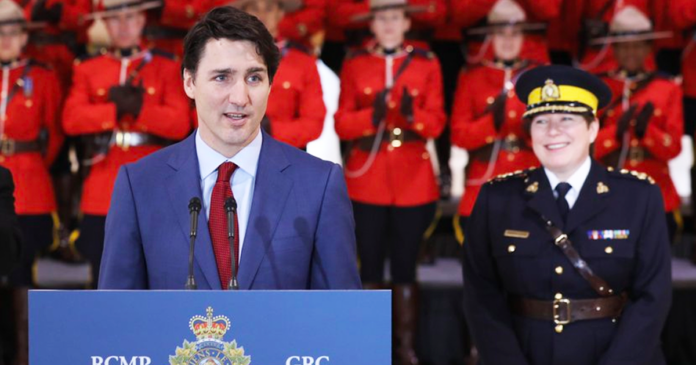 The Liberals and RCMP Commissioner Brenda Lucki are denying they colluded to have the RCMP release information about their investigation into the Portapique, Nova Scotia massacre to support the government’s gun control efforts, despite a report from the inquiry into the shooting revealing that Lucki promised Bill Blair and the Prime Minister’s Office that the police would do exactly what. True North’s Andrew Lawton speaks to former RCMP officer Andy Brooke, as well as Conservative emergency preparedness critic Dane Lloyd.