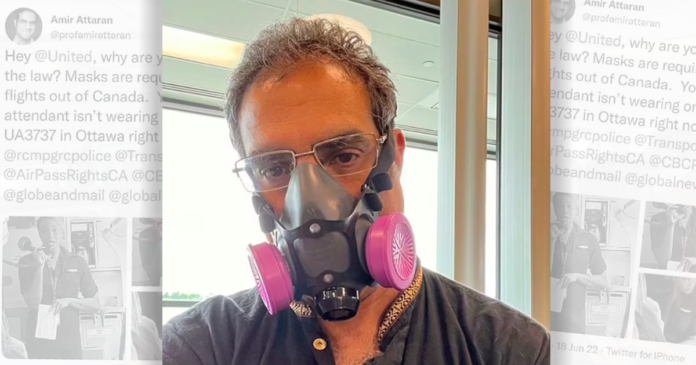 On this week’s episode of Ratio’d with Harrison Faulkner, we discuss F1 racer Sebastian Vettel’s climate virtue-signalling at the Formula 1 Canadian Grand Prix in Montreal last weekend. Vettel arrived at the track wearing a shirt that read “Stop Mining Tar Sands, Canada’s Climate Crime”. Vettel wore that same slogan on his race suit and helmet. There’s only one problem – he’s another climate hypocrite! Not only does he drive an Aston Martin, he’s also sponsored by Saudi Aramco, the world’s largest oil producer and the company responsible for 4% of the entire world’s green house gas emissions.

Plus, Harrison makes fun of a hilarious Global News article and tweet that profiled an asexual Canadian and detailed the difficulty that asexual Canadians face in our country.

And since it’s pride month and everybody is still amped up about climate change, a “brave” man has decided to dress up as a woman dressed as a bird while dancing in a field and reading spoken word poetry about why we need to do more to protect our the planet. World saved. Climate change is no more!

And to wrap up the show this week, Canadian professor Amir Attaran takes home the Ratio of the Week award after getting brutalized on Twitter for trying to shame a United Airlines flight attendant for not wearing a mask. Harrison goes through some of the over 15k comments and picks out the very best of them.