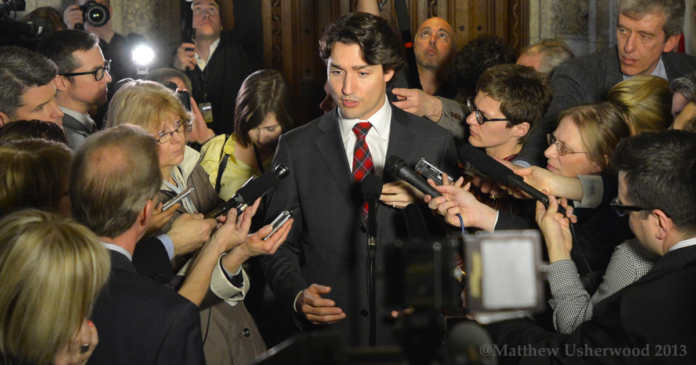 Also on the show this week, some MPs are too afraid to walk outside because of mean tweets – so much so that they are now requesting “panic buttons” to be able to alert local authorities to come to their aid if they feel they are in danger. Why didn’t MPs need “panic buttons” after a terrorist stormed parliament? Why have our politicians become so meek and mild?

Finally, a CBC op-ed writer whines about the fact that men can no longer compete in women’s swimming competitions and believes that Canada is “excluding” men from competing against women in sports.

Tune into Fake News Friday on the Candice Malcolm Show!