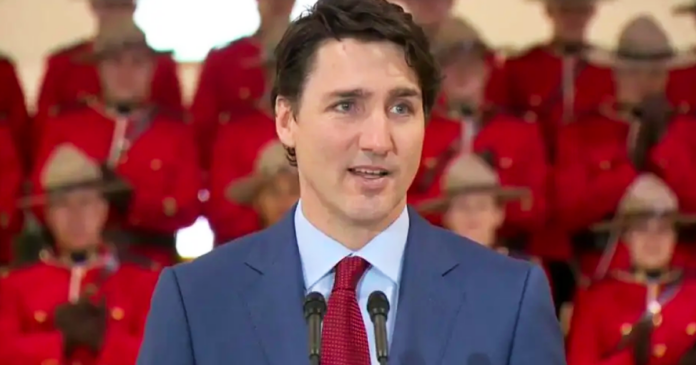 The Trudeau government is alleged to have attempted to politically interfere in the RCMP’s investigation of the Nova Scotia mass shooting.

Notes by RCMP officers responding to the shooting claim Commissioner Brenda Lucki made a promise to Liberal Public Safety Minister Bill Blair and the Prime Minister’s Office to use the mass shooting towards implementing Trudeau’s gun control agenda.