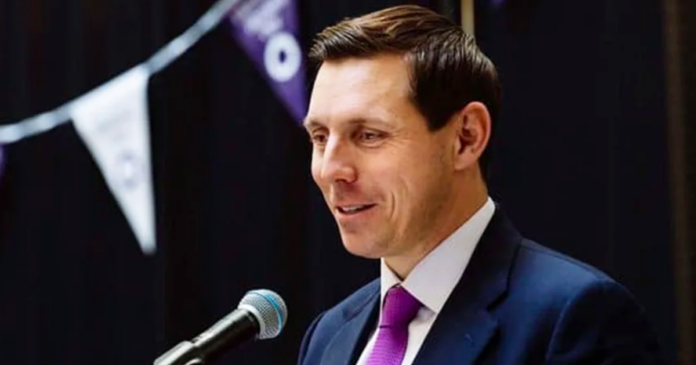 In his first interview with True North since launching his Conservative leadership bid, Brampton mayor Patrick Brown joined Andrew Lawton for a wide-ranging discussion about his campaign, the Conservative party, and Canadian politics. In this interview, Brown addresses social conservatism, free speech, the Conservative path to victory, and more.