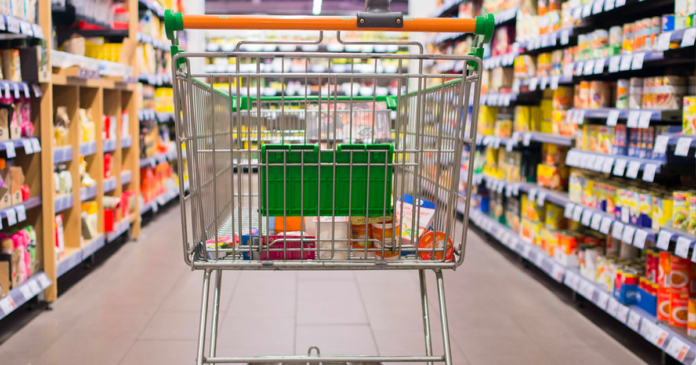 Canadians are largely unaware of the growing number of everyday imported products that are made with child labour, according to World Vision Canada (WVC).

According to the non-governmental organization, Canada imports annually $43 billion worth of products that may have been made using child or forced labour.

“Girls and boys as young as five years old could be involved,” said WVC in a news release.

The International Labour Organization estimates that there are currently 79 million children who are subject to forced labour, a figure that increased for the first time in 20 years amid the Covid-19 pandemic.

“No child should be exploited to make the products Canadians buy. It is unethical and unjust, and we can do better,” said WVC President and CEO Michael Messenger.

According to Maplecroft’s Child Labor Index, the top ten countries with the worst child labour rates are Somalia, Pakistan, Nigeria, Myanmar, Liberia, India, Ethiopia, The Democratic Republic Of The Congo, Chad and Bangladesh.

China, which is seen as the world’s manufacturing superpower, also uses child labour with over 7% of children aged 10-15 working despite the legal working age being 16.

Almost 160,000 Canadians have signed a WVC petition calling on the federal government to implement legislation that would require companies to “report and take action on human rights concerns in their supply chains.”

A prohibition of goods made with forced labour under the Customs Tariff has been in place since 2020, however a Bill introduced by Senator Julie Miville-Dechene would take further action on the matter.

Bill S-211 would make “an obligation on certain government institutions and private-sector entities to report on the measures taken to prevent and reduce the risk that forced labour or child labour is used by them or in their supply chains.”

Furthermore, the Bill would create an “inspection regime” and amend the Customs Tariff to allow for a ban on imports made with child labour.

WVC youth leader Katherine Dibbon praised Miville-Dechene’s Bill, telling CTV News the legislation “is looking at protecting the rights of children and giving the information to consumers in Canada.”

Bill S-211 has passed through the Senate, as well as first and second reading in the House of Commons and is currently being studied by the Foreign Affairs committee.