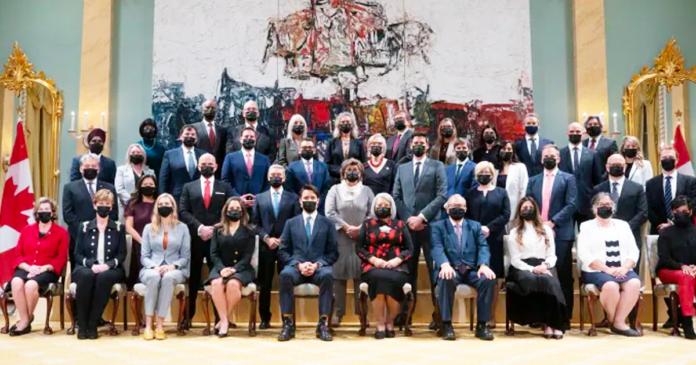 For weeks, Canadians attempting to obtain a passport have seen long delays – some people waiting in lines for hours to receive this basic government service.

After weeks of dismissing the problem at Canada’s passport offices, the Trudeau government has finally acknowledged that something needs to be done. What’s their solution?

Trudeau has put together a task force of Liberal cabinet ministers. Seriously.

Anthony Furey says this is only going to make things worse.