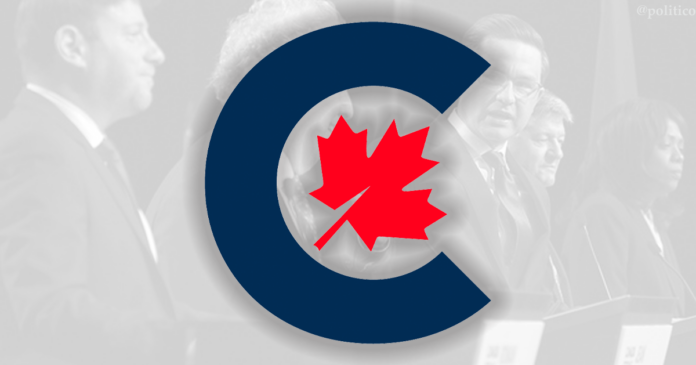 A True North online survey of 5,228 Canadians who identified themselves as Conservative Party of Canada (CPC) members found that leadership candidate Pierre Poilievre was the first choice to become leader.

Results show that among active members, Poilievre had the overwhelming lead on the first ballot with 78.5% of the vote. Poilievre was followed by fellow MP Leslyn Lewis who scored in at 11.8% and then Roman Baber who received 8.7%

The poll first asked respondents to identify whether or not they were current and active members of the CPC. Then those polled were asked to rank their first and second choice on their ballots.

On the second ballot, 36% chose “no second choice” with 1,903 respondents leaving their second leadership option blank. The remaining votes were largely split between Lewis and Baber who netted 24.4% and 21.4% of the votes respectively.

Out of the 1,166 respondents who said they were not members of the CPC, results were similar but with a few exceptions.

While still achieving a majority, Poilievre didn’t fare as well among non-CPC members by a few percentage points, winning with 71.3%.

Among non-CPC members, Baber beat Lewis as their first ballot choice while also both having greater percentage of votes compared to results from party members. In total, Baber was the first ballot choice for 14.1% of respondents while Lewis netted 12.3% of the votes.

Responses to the survey were solicited on the True North website and via social media and the results are not meant to be interpreted as a scientific random sample of the population.