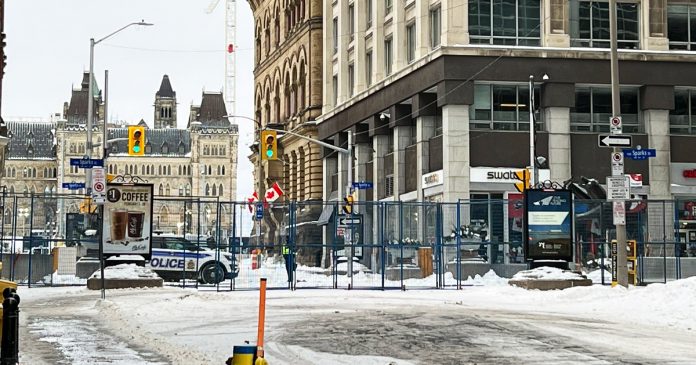 The Trudeau government has decided to release the documents it used to justify invoking the Emergencies Act to the Public Order Emergency Commission on Tuesday after claiming for weeks that they were protected under cabinet confidence.

According to a press release on the commission’s website, this is the fourth time since Confederation where a public inquiry was given access to cabinet secrets.

“This exceptional step recognizes the fundamental importance of the Commission’s work and how critical these documents are in inquiring into why the Government declared a public order emergency,” said Commission counsel co-lead Shantona Chaudhury and Jeffrey Leon.

“On behalf of Commissioner (Paul) Rouleau, we took the position that Cabinet documents must be released to facilitate the Commission’s examination and assessment of the basis for the Government’s decision to declare the emergency and fulfil the Commission’s mandate.”

The Trudeau government is expected to produce the documents shortly, which will then be submitted as evidence to the inquiry.

“It is in the public interest that this Public Inquiry be fully informed of the circumstances that led to Cabinet’s decision to declare the emergency and adopt the measures,” said Chaudry and Leon.

“We appreciate that the Government has acknowledged this and cooperated by making this voluntary disclosure. This is an important step in moving the Commission’s work forward.”

In May, Public Safety Minister Marco Mendicino refused to commit to waiving cabinet confidentiality despite claiming that the commission would be as transparent as possible.

“We will be there to work with Judge Rouleau to ensure that there is transparency and most importantly, to be sure that he has the information that he needs to validate and to review very, you know, with great scrutiny,” said Mendicino at the time.

Conservatives have accused the Liberals of a mock trial on their use of the unprecedented powers.

“The Liberal government is doing everything in their power to ensure this inquiry is unsubstantial and fails to hold them accountable,” said a statement by Conservative public safety critic Raquel Dancho.