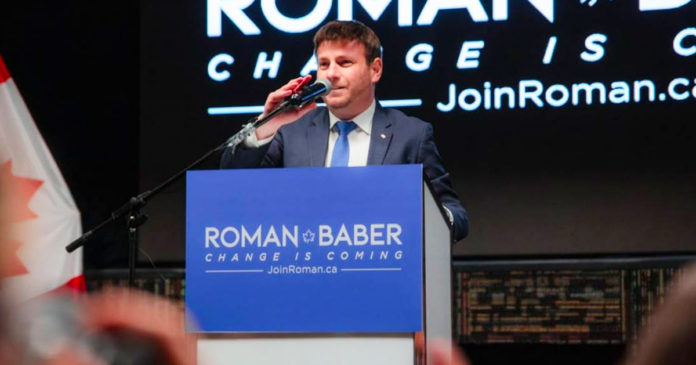 Former Ontario member of provincial parliament Roman Baber is seeking the leadership of the Conservative Party of Canada, running on a vision of restoring democracy to the Conservative party and Canadian politics. In this sit-down interview with Andrew Lawton, Baber addresses supply management, equalization, Covid policy, and his future in politics, among other subjects. In the Conservative Leadership Series, True North’s Andrew Lawton sits down with leadership candidates for in-depth, one-on-one interviews.