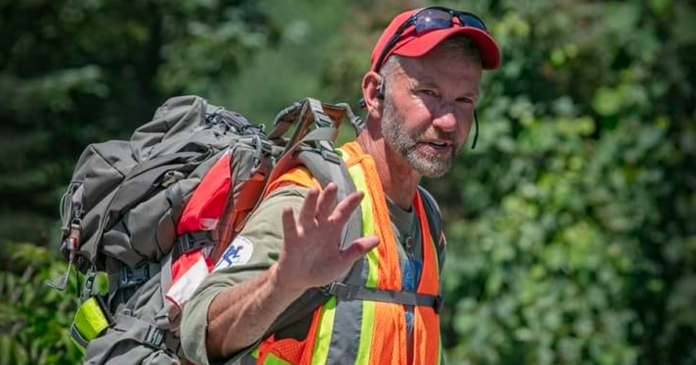 Canadian Armed Forces Veteran James Topp has been marching towards Ottawa from Vancouver since February in protest of heavy-handed government Covid restrictions.

Since Topp began his journey, the legacy media has either ignored him or inaccurately covered his story. Unlike the legacy media, True North has been covering Topp’s march since the start.

True North’s Elie Cantin-Nantel caught up with Topp as he marched into the outskirts of Ottawa.