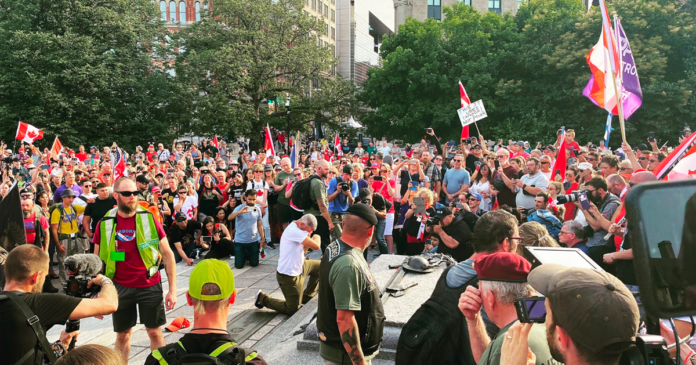 Thousands of Canadians are in the nation’s capital right now to take part in Freedom events in celebration of Canada Day and in recent days, a number of Conservative MPs have thrown their support behind the Freedom movement. Unfortunately, this is driving the legacy media crazy as they continue to mischaracterize and spread misinformation about the Freedom movement.

Plus, just when you thought the pandemic was over (it definitely is over), the so-called “experts” are back – and to nobody’s surprise, the legacy media is joining in on the Covid fear-mongering.

And to end on a positive note, you’re racist if you have a lawn – according to the legacy media.