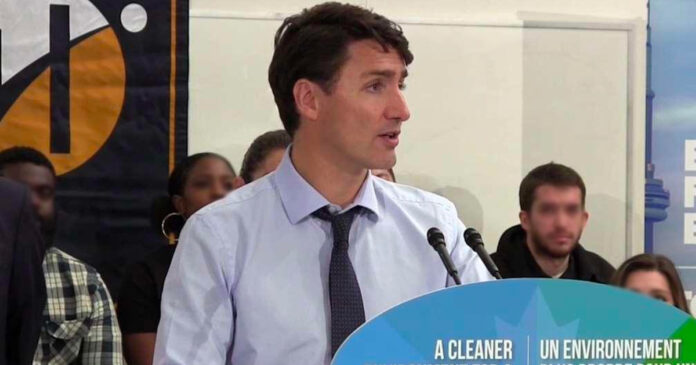 The Trudeau government’s second carbon tax will impact struggling lower income Canadians the most, a new analysis of the policy reveals.

According to an analysis published by the Canadian Press, the new “Clean Fuel Regulations” introduced by the governing Liberals could cost Canadian households up to an extra $301 – an additional 13 cents per litre at the pump by the year 2030.

While the government predictions say that the new program could shave 18 million tonnes of greenhouse gas emissions or up to 6% of current targets, it will come at a great price.

The Canadian Gross Domestic Product is expected to lose $9 billion as a result of the policy.

It will also translate to a $46.6 billion and $22.6 billion loss for fuel suppliers and refineries respectively.

The tax will mean producers will be expected to pay a fee if they can’t reduce carbon content of fuels.

Canadians will pay anywhere between $76 and $174 per vehicle because of Trudeau’s second carbon tax with single mothers and seniors facing the brunt of the costs.

A 2020 analysis of the new tax also noted how it “would disproportionately impact lower and middle-income households …  as well as households currently experiencing energy poverty or those likely to experience energy poverty in the future.”

“This may be most acute for seniors living in the Atlantic provinces, where they account for a higher share of the total population compared to other Canadian provinces and are also more likely to experience some of the highest energy expenditures in Canada proportional to income.”

Despite historic levels of inflation and Canadians across the country struggling to make ends meet, Prime Minister Justin Trudeau raised the federal carbon tax in April.

The tax was increased by a scheduled 25% requiring Canadians to pay $50 per tonne for carbon emissions.