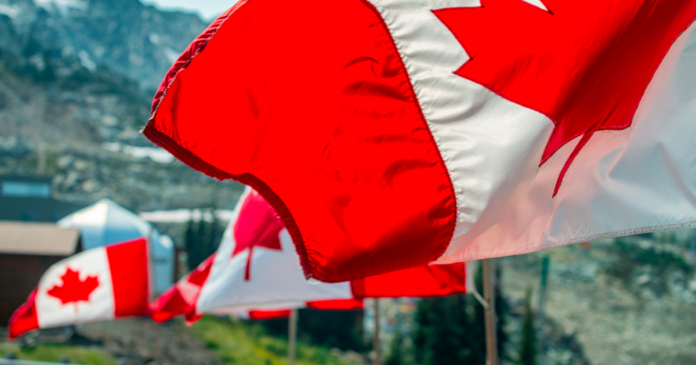 Should Canadians be optimistic about the future of Canada?

Is Canada more divided than ever?

What do people think of the Freedom Convoy?

On today’s special episode of the Rupa Subramanya Show, Rupa took to the streets of Ottawa as Canadians from all walks of life and backgrounds gathered in celebration of Canada Day. Rupa asked people for their thoughts on Canada and what needs to be done to repair and unite the country.

For a mother and a daughter from Ottawa, they blame the divisiveness in the country on the policies of Prime Minister Justin Trudeau.

Meanwhile, an immigrant from Guatemala who fled her home 36 years ago says the Freedom Convoy and the government’s response inspired her and her daughter to pray for Canada and for our leaders. She notes how the Canada she came to 36 years ago is not the same Canada that she lives in today.

Listen to their stories and their thoughts on the latest episode of The Rupa Subramanya Show. Tune in now!