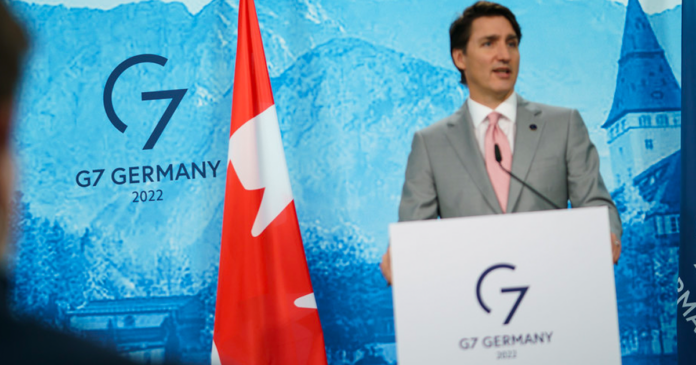 Taxpayers were billed $1.6 billion in overtime pay for federal government workers between 2019 to 2021.

According to records obtained by the Canadian Taxpayers Federation (CTF), the federal workforce ballooned by 15,000 new public servants every year the private sector struggled to retain workers.

Between 2020 and 2021, $1.1 billion in taxpayer funds went towards overtime costs for federal workers – 56% of whom worked remotely from home.

“When you spend extra money on overtime and hiring more employees you expect top results,” said theFederal Director of the CTF Franco Terrazzano.

“The federal government is spending buckets of cash on overtime pay and more bureaucrats and it still can’t meet half its performance targets.”

As for specific departments, Elections Canada workers received $1.4 million in overtime in 2020 despite there not being an election that year.

House of Commons and Senate staffers were paid $13 million between 2020 and 2021 while sittings remained in a virtual format due to pandemic measures.

Meanwhile, the office of then-Governor General Julie Payette charged taxpayers $1.2 million in overtime from 2019 to 2021.

Other departments included Health Canada and the Public Health Agency of Canada which billed a combined $76.4 million in overtime hours from 2020 to 2021.

“If the government is spending so much money on overtime and hiring more bureaucrats, then why can’t it meet half of its own performance targets?” asked Terrazzano.

“Prime Minister Justin Trudeau needs to take air out of the ballooning bureaucracy.”

On top of overtime, federal workers benefited from $1.3 billion in Covid-19 payouts according to numbers reported by the Parliamentary Budget Office (PBO)

Payouts were handed to employees for leaves of absence, parenting duties and pandemic related reasons.

“The Treasury Board was unable to provide actual personnel expenditures,” wrote the PBO.

“Leave was likely under-reported by many organizations. Indeed, in each subsequent data update provided by the Treasury Board there was an increase in the number of hours previously reported.”