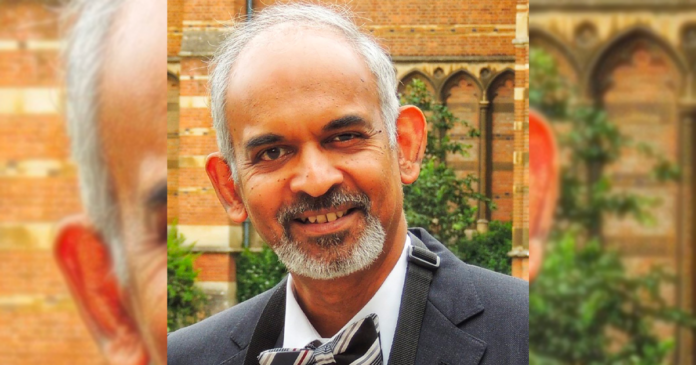 A University of Saskatchewan professor who was cancelled for voicing controversial views on Covid-19 vaccination is taking his former employer and provincial health authorities to court.

Dr. Francis Christian was suspended from his job as a professor of surgery after he called Covid shots “experimental injections” and said vaccinations of children against Covid-19 should be halted.

The Justice Centre for Constitutional Freedoms (JCCF) has filed a claim on behalf of Christian challenging his suspension and termination from his teaching post.

“The Saskatchewan Health Authority and the college have violated Dr. Christian’s Charter-protected freedoms of expression and conscience. The college’s conduct is a gross violation of the principles of academic freedom and scientific inquiry,” JCCF lawyer Andre Memauri wrote in court documents.

“The defamatory statements made by some of the defendants against Dr. Christian add insult to injury, and Dr. Christian will pursue justice accordingly.”

When contacted by CTV News, representatives with the university stated that they plan on pursuing a “vigorous defence” against the allegations.

“The university intends to advance a vigorous defence in these proceedings. Since the matter is before the courts, the university will not make further comment at this time,” wrote a spokesperson.

The controversy largely centres on a June 2021 interview in which he “expressed concerns about the censorship of scientific facts and opinions during the pandemic.”

Soon after, Christian was in trouble with his employer who subsequently suspended him. An appeal of his suspension was unsuccessful and complaints about the university’s treatment went unresponded.

Christian was terminated from his job despite the university finding in an internal investigation that that his “statements were made in a civil manner, in good faith, and that he did not engage in unprofessional conduct or act contrary to the safety of individuals and the public.”

The University of Saskatchewan professor is not the only health professional who has taken the government to task over suspensions during the pandemic.

16 unvaccinated healthcare workers have filed a lawsuit against the Manitoba government and provincial health authority after they were terminated from their job for refusing to get the Covid-19 shot.