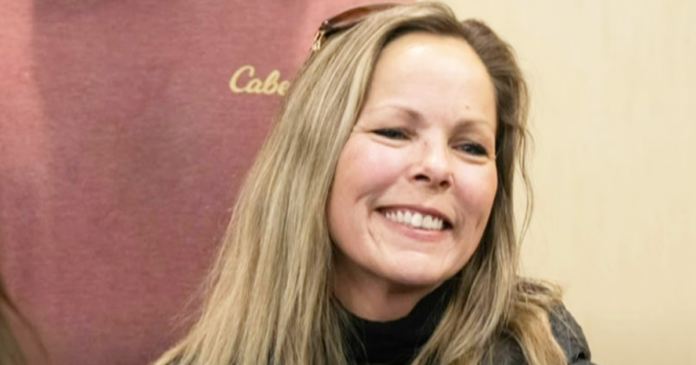 Freedom Convoy organizer Tamara Lich remains behind bars after a justice of the peace denied her bail request after she was arrested and hauled to Ottawa for allegedly violating her bail conditions. The justice of the peace said letting her walk free would undermine public confidence in the justice system. True North’s Andrew Lawton says the opposite is true.

Plus, a look at the Canadian energy sector with former Encana CEO Gwyn Morgan.