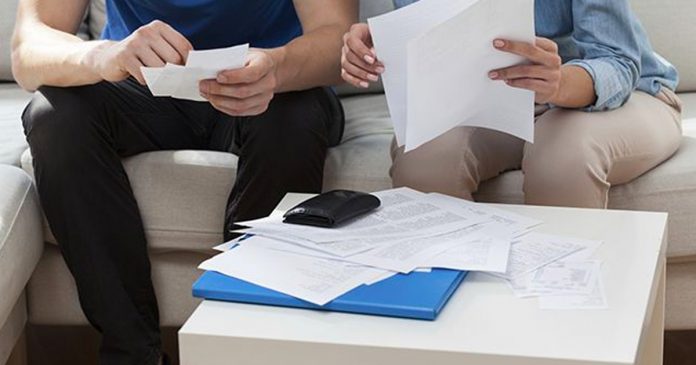 More economists are saying that Canada is heading for a recession by next year.

The latest warning comes from the Royal Bank of Canada (RBC), whose economists say that a recession is very likely.

“(Recession) has become, in our view, the most likely outcome,” said report author Nathan Janzen.

“It doesn’t take a whole lot at that point to push you into negative GDP growth rates at some point next year, which is how a recession is defined.”

RBC economists say that the Bank of Canada will take the US Federal Reserve’s lead and soon hike rates by 75 basis points. Additionally, they say that the central bank could hike rates to 3.25% by the end of the year.

“Strong domestic demand for housing and services has intensified these pressures and the labour crunch is driving wages higher,” wrote Janzen.

Unemployment could jump by 1.5% to 6.6% as pressures continue to contract Canada’s economy.

“When you see unemployment starting to jump more significantly, that’ll probably be the first sign that … we’re in a recessionary backdrop,” explained Janzen.

David Doyle, who is an economist with the firm Macquarie Group, also had similar predictions but added that Canada could face a worse recession than the US this time around.

“When [Canada] has recessions, the lion’s share of the weakness in gross domestic product tends to come from residential investment,” said Doyle.

Doyle predicted that Canada’s recession could last a quarter or two longer than the impending recession south of the border.

“In the U.S., we’re looking to three to four quarters of softness or contraction in GDP. In Canada, it might be a quarter or two longer than that,” explained Doyle.