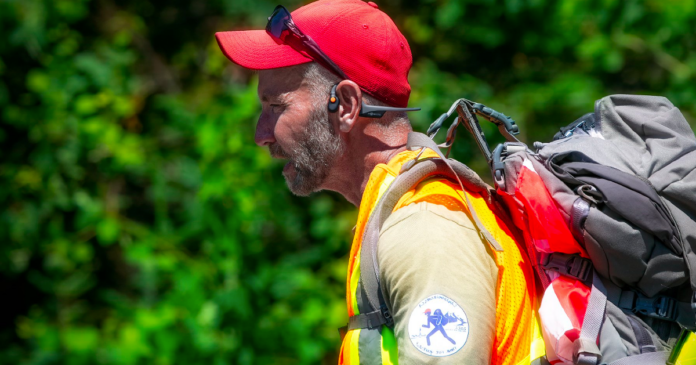 Canadian Armed Forces Veteran James Topp marched from Vancouver to Ottawa in protest of Covid-19 mandates and restrictions. His march inspired thousands of Canadians, as he was greeted by a large group of supporters at the Tomb of the Unknown Soldier on Canada Day.

However, the veteran isn’t quite done yet. Topp now plans to continue his protest and march to Newfoundland. Topp says he needs to continue the momentum.

On this episode of The Rupa Subramanya Show, Topp joins Rupa to discuss his monumental march across Canada, the celebrations on Canada Day, the legacy media’s unfair treatment of him and how the veteran will face a court martial because of his protest.

Tune into The Rupa Subramanya Show!