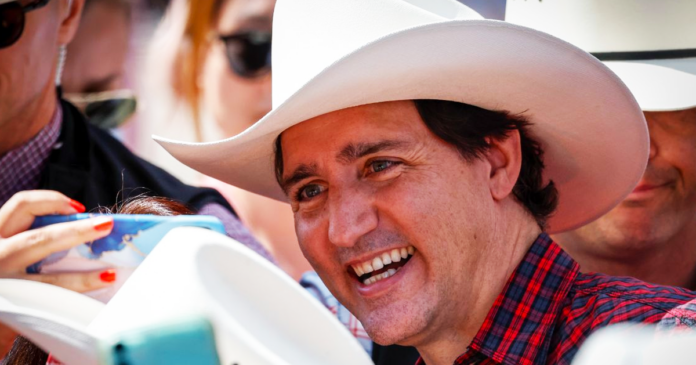 Did you hear? The prime minister Dear Leader was mobbed by a group of so-called “admirers” while he was in Calgary for the Stampede! …At least that’s what the legacy media was telling Canadians. In reality, Trudeau was jeered and called a “traitor” and “communist” by protesters. Nice try, legacy media!

And the winner of this week’s Ratio of the Week goes to Canada’s foreign affairs minister Melanie Joly! In response to the protests in Sri Lanka, Joly claims the Trudeau government will not tolerate violence against protesters or journalists – kind of like when the Trudeau government invoked the Emergencies Act to violently crack down on the Freedom Convoy.