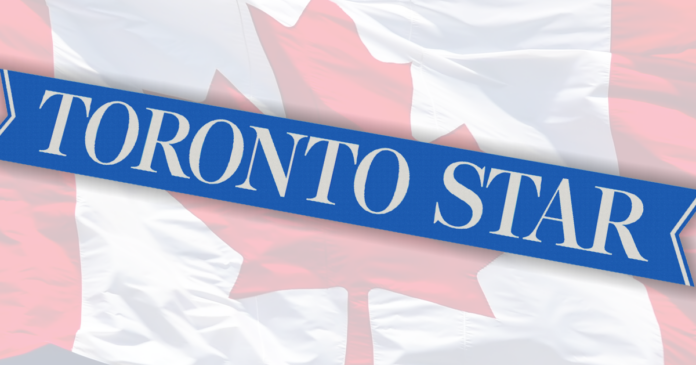 It appears the Freedom Convoy and its use of the Canadian flag have broken the collective minds of journalists at the Toronto Star. In recent weeks, the Toronto Star has published several op-eds on how Canadians can “reclaim” the flag – suggesting that if you fly the flag on its own, you’re likely a “racist” or “extremist” or whatever the case is.

Plus, the legacy media gets caught pushing fake news after trying to convince Canadians that prime minister Justin Trudeau was mobbed by a group of “admirers” at the Calgary Stampede.

Patrick Brown’s campaign scolds True North after we try to tell their side of the story in a news report.

And finally, thanks to the CBC, Andrew Lawton can finally practice feminizing his voice!