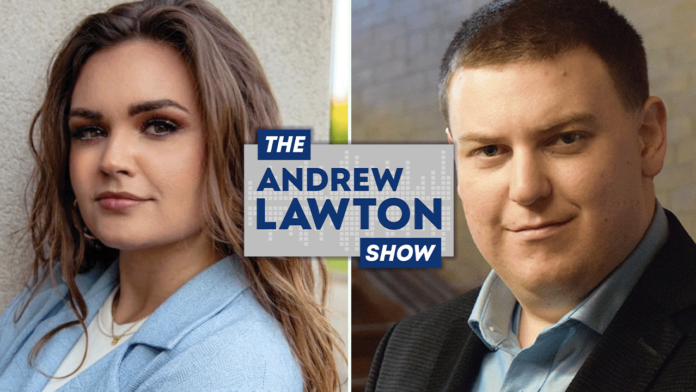 The United Conservative Party’s leadership race is heating up, with members eager to decide who will become the next premier of Alberta. Andrew Lawton was joined by True North’s new Alberta correspondent Rachel Emmanuel to break down the race so far. Plus, what issues will matter most in a general election, and have Albertans forgiven Danielle Smith?