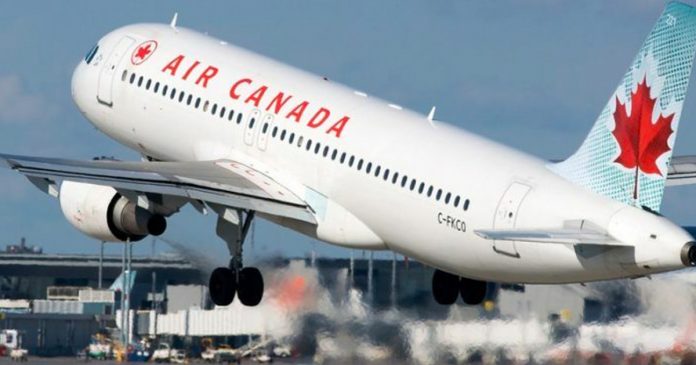 A group of Canadian Scouts aged between 12 to 14 were stranded in Zurich, Switzerland due to troubles with the government’s ArriveCan app.

According to CTV News, six of the group including four youth were unable to board a scheduled flight back to Canada after an application glitch failed to register the passengers.

Before the problem could be fixed, the group’s flight had already left.

“It was a great experience until it was time to come home,” said Karina Vega, mother of a stranded 14-year-old Scout.

“By the time they got everything sorted out, the check-in desk closed. They literally saw their flight leave.”

According to Vega, Air Canada is refusing to honour its travel insurance policy which the Scouts paid for.

“All of our kids are Canadian citizens. They’re scared, tired and very stressed. We just got a call saying the embassy is involved.”

According to Air Canada, its aware of the issue but was unable to comment on whether travel insurance would cover this situation.

“Since they booked via a travel agency, someone has already reached out to their travel agent to assist,” said a spokesperson.

Conservative transport critic MP Melissa Lantsman has blasted the Liberals over ArriveCan calling on the federal government to immediately scrap the requirement for travel.

“People do not want to come, and the regulations are certainly redundant,” said Lantsman.

“There’s a whole lot of things that we expect from our American friends that they are not willing to do. That’s hurting us.”

With the help of the Canadian Embassy, the remaining scouts were able to find a return trip to Canada.