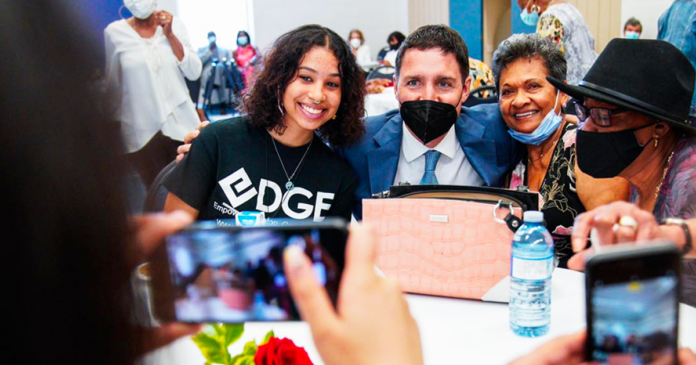 The latest inflation numbers reveal a hike higher than any other in the past 39 years in Canada. Consumers and businesses are struggling with the rising cost of everything, including government-added costs like the carbon tax. True North’s Andrew Lawton says that while Canadians are struggling to keep up, Justin Trudeau is campaigning.

Also, Andrew responds to the news that Indigo is refusing to carry his book “The Freedom Convoy: The Inside Story of Three Weeks that Shook the World” on its shelves. Plus, Conservative leadership candidate Roman Baber joins the show live to talk about his newly unveiled platform.