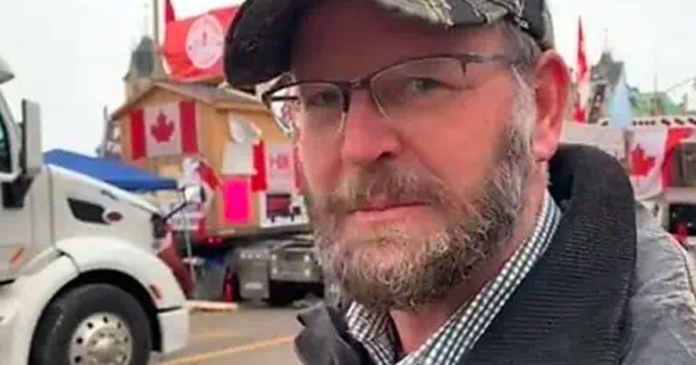 West Lincoln Councillor and truck driver Harold Jonker has been reprimanded by his town council for participating in the Freedom Convoy protests earlier this year.

The law firm Aird & Berlis LLP published a Jul. 12 report on Jonker’s actions finding him to break the code of conduct on two counts.

Jonker was cited for requiring a duty of loyalty to residents and accepting gifts or benefits. The investigation focused on Jonker’s involvement in leading the Niagara convoy.

According to Jonker, he was among the first trucks to arrive on Parliament Hill, but he did not attend the demonstration as a councillor but as a truck driver.

“If you’re a member of council, you’re a representative, at all times, of the council,” wrote investigator John Mascarin.

“As a representative I choose to represent the residents who are being negatively affected by the lockdowns and mandates,” responded Jonker.

On Monday, council accepted the investigation report and voted to penalize Jonker by suspending his pay. Jonker is also required to reimburse any gifts he received in the form of food or fuel during the convoy trip.

According to Jonker, he did not keep track of the food and fuel he received on his journey and it would be impossible to estimate how much he received.

Councillors suggested that a donation to West Lincoln Community Care could remedy the situation.

Jonker was also denounced by his fellow councillors during the 5 – 1 vote with Mayor Dave Bylsma being the only one to vote against the motion to reprimand the councillor.

“It’s still heart-wrenching and very tough for me when people come up to me, still to this day, and thank me as a truck driver for saving their life, for giving them hope,” said Jonker.