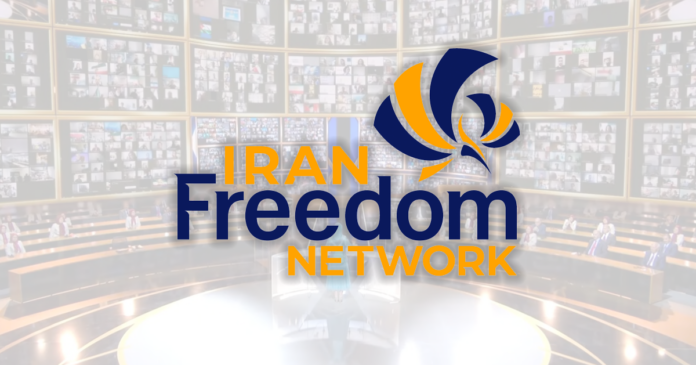 A global summit dedicated to advocating regime change in Iran has been postponed “due to terrorist threats and conspiracies,” just as hundreds of current and former lawmakers – including a Canadian parliamentary delegation – arrive in its host country of Albania.

The Free Iran Global Summit was set to take place this weekend outside the Albanian capital of Tirana at Ashraf-3, the sprawling headquarters of the Iranian opposition group the People’s Mojahedin Organization of Iran (MEK).

In a brief statement, the MEK’s sister organization, the National Council of Resistance of Iran, said the event was being postponed on the advice of the Albanian government.

“The Free Iran World Summit scheduled to be held on July 23 and 24 in Ashraf 3, Albania, is postponed until further notice upon recommendations by the Albanian government, for security reasons, and due to terrorist threats and conspiracies,” the statement said.

True North’s Andrew Lawton is in Tirana to cover the conference. Dignitaries from around the world have been steadily arriving in Albania, including former US senator Joseph Lieberman, former Canadian prime minister Stephen Harper, and many others.

Parliamentary delegations from Canada, the United Kingdom and European Union were also slated to attend.

The nature of the alleged security threat was not disclosed to True North. However, in 2018, the Iranian regime attempted to bomb the group’s annual summit in Paris. Iranian diplomat Assadolahi Assadi was recently sentenced to 20 years for his role in the terror plot.

On Thursday, the United States embassy in Tirana issued a security alert warning U.S. citizens to avoid the event due to a “potential threat.”

No such advisory has been issued by the Canadian government, but the Global Affairs Canada page for Albania does reference the U.S. alert.

The MEK said it was expecting “1000 political figures, including hundreds of lawmakers from six continents” to take part in the weekend’s summit.

Plans for alternative events this weekend or in the future have not yet been announced.

Organizers were promoting this year’s summit as their first in-person gathering since 2019, with the last two summits being moved online because of Covid.