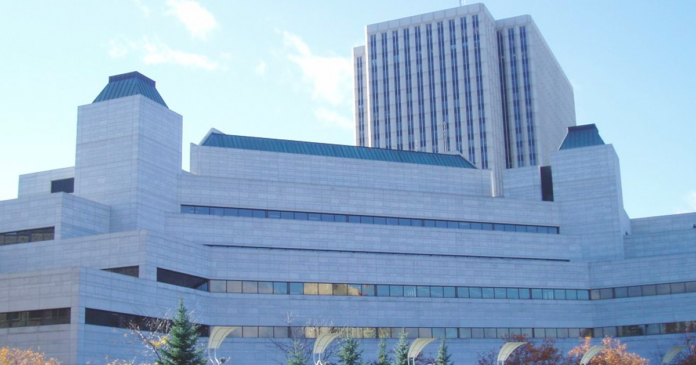 It was recently revealed that in 2021, a judge thwarted the deportation of a South Sudanese man who is now charged with a weekend Ottawa second-degree.

According to the Ottawa Citizen, Yohanna David Chol was charged in relation to the shooting of 36-year-old old Vuyo Kashe last week and he held prior convictions which led to him being found a present danger to the public by authorities.

Chol, who is not a Canadian citizen, is a refugee who first arrived in Canada in 2003. Since then Chol has accrued a list of criminal offences leading to the Ministry of Citizenship and Immigration to strip him of his permanent resident status.

Authorities have attempted to have Chol deported from Canada for some time now and in Nov. 2021, he was finally scheduled to be removed from the country the following month. Prior appeals with the ministry by Chol citing his mental health issues in South Sudan went unanswered.

After taking the case to a federal court last year, Justice Sébastien Grammond ruled that Chol could remain in Canada pending further consideration of his case citing his mental health status and the state of prisons in South Sudan.

“In light of the evidence reviewed above,” Grammond wrote, “I have no difficulty finding that Mr. Chol’s removal to South Sudan would expose him to irreparable harm.”

According to Grammond’s decision, although Chol continued to pose a threat to public safety, his rights needed to be considered also.

“(Removal) must be balanced by the need to ensure that foreign nationals not be removed to countries where they are at risk of inhumane treatment or death,” wrote Grammond.

“The public interest is not served by short-circuiting the safeguards aimed at ensuring everyone’s right to life, liberty and security of the person. The removal officer unreasonably failed to take into consideration evidence of a risk of death or inhumane treatment.”

Chol is currently in custody and awaiting a court appearance on Aug. 4. Chol’s lawyer Ayesha Kumararatne – who was instrumental in thwarting his deporation – refused to comment when contacted by the Ottawa Citizen.