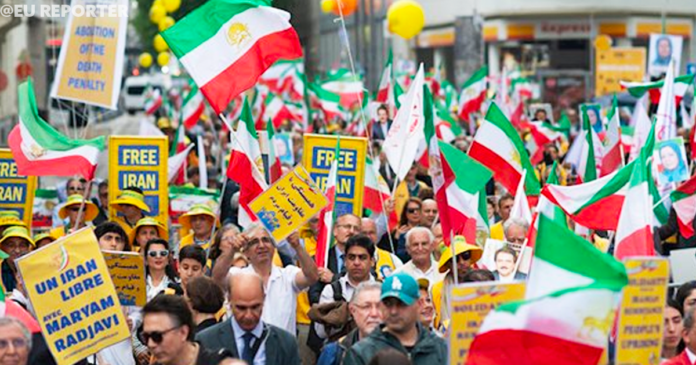 A global conference dedicated to resisting the Iranian regime had to be cancelled at the last minute because of a terrorist threat. True North’s Andrew Lawton was in Albania set to cover the conference, hosted by the People’s Mojahedin Organization of Iran/National Council of Resistance of Iran. He was still able to sit down with some of the dignitaries slated to attend and meet some of the members of the Iranian opposition group.

In this recap edition of The Andrew Lawton Show, Andrew shares some of his reflections on Iran’s place in the world, and speaks with former US ambassador to the UN Human Rights Commission Ken Blackwell, retired US general Chuck Wald, and former Canadian foreign affairs minister John Baird.