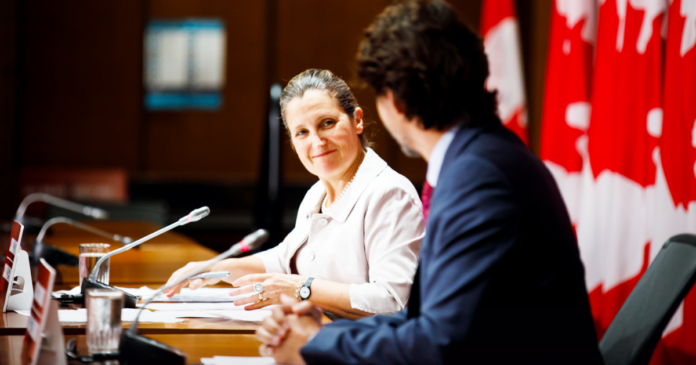 Politicians such as Jagmeet Singh and Chrystia Freeland have repeated this flawed argument on a number of occasions, and these misleading and simplistic claims have influenced of the federal government’s economic and fiscal policies.

Reality Check with Jasmine Moulton  is a weekly show that debunks the Canadian left’s favourite flawed arguments. Tune in every Wednesday and make sure you subscribe wherever you get your podcasts.