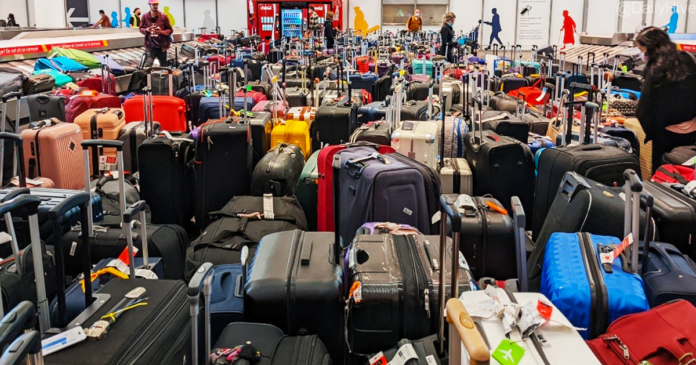 On this episode of the Rupa Subramanya Show, the former Chief Operating Officer of Air Canada Duncan Dee joins the show to discuss what’s plaguing Canada’s airports and what can be done to help alleviate the delays.

Rupa and Duncan discuss the Trudeau government doubling down on its Covid measures at our borders, how politicians and industry experts are pushing back and how other countries are managing their airports post-Covid.