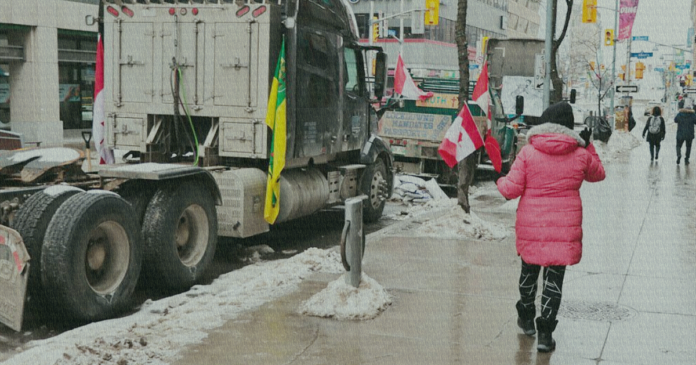 This week, the Trudeau government and the legacy media were up in arms about a flag being draped over the Tomb of the Unknown Soldier, calling it an act of “desecration.” Where was the outrage when statues of Sir John A Macdonald and Queen Victoria were toppled and vandalized by radical activists?

Plus, remember that time when the Freedom Convoy protested Pope Francis when he was in Canada? Us neither. Although the media claimed it was going to happen, it never actually happened in reality. That’s literally fake news!

And this week, the CBC somehow wrote an entire story about farming without a single mention of the threat of the Trudeau government’s fertilizer reduction scheme and its effect on farmers across Canada. Bravo.

These stories and more on this week’s edition of Fake News Friday with Andrew Lawton and Harrison Faulkner!