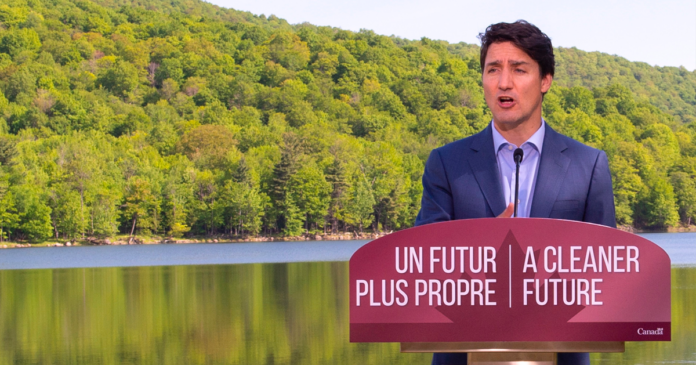 Several major plastic manufacturers are taking the Trudeau government to court for implementing a ban on several single-use plastics.

The $29-billion industry is already suing the government for listing plastic as toxic under the Canadian Environmental Protection Act. The new lawsuit hopes to prevent the incoming ban and allow the continued sale of single-use plastic products.

The suit was filed by a coalition of plastic manufacturers, including DOW and NOVA Chemicals, and a few small packaging companies based in Ontario and in the United States.

In June, the Trudeau government unveiled details of its commitment to ban some single-use plastic items as part of its effort to achieve zero plastic waste by 2030.

“Canada cannot meet its zero plastic waste goal without the participation of all Canadian households, businesses and institutions.” wrote staff.

Environment Minister Steven Guilbeault’s office offered Canadians advice on how to comply with the government’s ban on single-use plastics, including  the use of alternatives such as wooden cutlery, paper straws and beverage containers shaped to be consumed immediately.

“Encouraging customers to bring their own containers or developing a deposit and refund system are options that would reduce the amount of single-use plastic food packaging and foodservice ware.” wrote staff in ‘Guidance for Selecting Alternatives to Single-use Plastics’.

“Another option is to engage with local recycling facilities to determine which plastics are recyclable,” said the guide. “Some alternatives can be plant-based or fibre-based.” wrote the report.