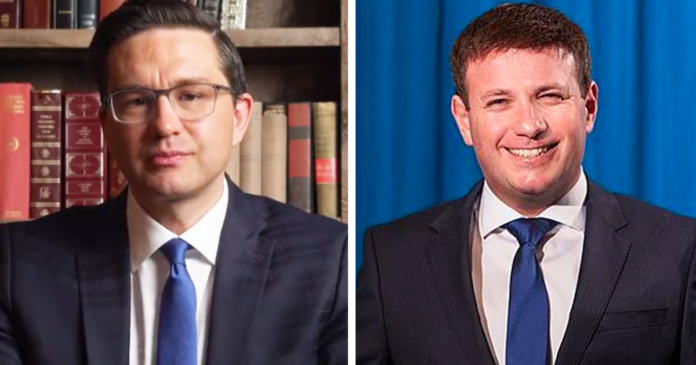 “Recently, U of T reinstated the vaccination requirement for students and employees living in university residences,” they said.

“Students living in residences this fall will be required to have a primary series of a COVID-19 vaccine and at least one booster dose before moving in.”

The two leadership candidates took to Twitter to criticize the university’s decision.

“CMOH (Canadian Medical Officer of Health) Dr. Kieran Moore said Ontario can’t recommend boosters for everyone, since young persons should assess the small risk of hospitalization vs 1 in 5,000 risk of myocarditis. Shame on U of T for forcing students to factor in the risk to their education,” said Baber.

According to U of T, the renewed vaccine mandate doesn’t apply to students or staff living off campus, but the university says that mandate “may be reinstated on short notice if public health conditions or guidance change.”

“I am facing imminent dismissal after 20 years on the job because I will not submit to having an experimental vaccine injected into my body,” Ponesse said in her video.

“It’s ethically wrong to coerce someone to take a vaccine.”

“I’m entitled to make choices about what does and does not enter my body, regardless of my reasons. If I’m allowed back into my university, it’s my job to teach my students that this is wrong.”