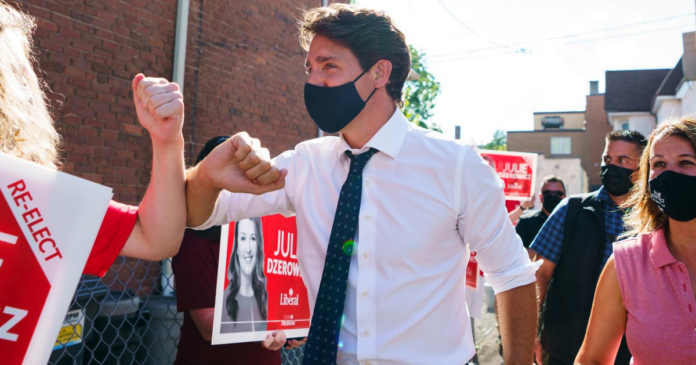 This week, Rupa broke a bombshell story that proves the vaccine mandate imposed on Canadians was not based on science as the government claimed, but rather on politics.

An ongoing court challenge to the travel vaccine mandate has exposed the inner working of Covid Recovery – a government coordinated panel that was tasked with implementing the mandate. Not only did Rupa’s report highlight the fact that not a single member of the Covid Recovery panel have a science or medical degree, but the group was panicking to have scientific and medical justification for the mandate they imposed on Canadians that was never given to them.

On this week’s special two-part episode of The Rupa Subramanya Show, Rupa sits down with the two plaintiffs challenging the government – Shaun Rickard and Karl Harrison and their lawyer Sam Presvelos. Shaun, Karl and Sam break down their challenge of the government’s mandate and explain why they decided to take the bold step to challenge the government in court.

Stay tuned for part 2 of this podcast next week.