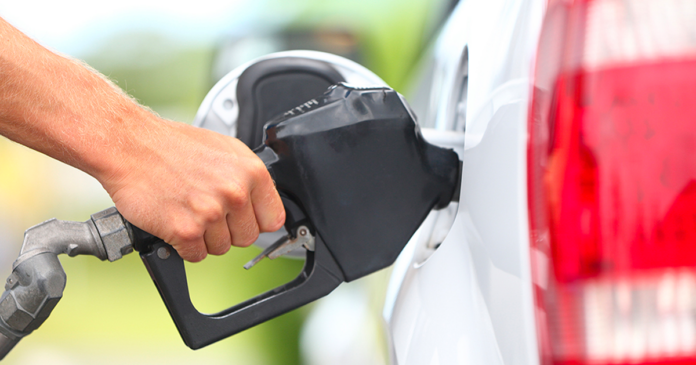 The Alberta government removed its provincial fuel tax from gas earlier this year, but those savings appeared not to flow to consumers with costs remaining higher in Alberta than in provinces with traditionally steeper gas costs.

According to GasBuddy, the average price for regular gas in Edmonton was 151.4 cents per litre on Monday, while the lowest was 129.9.

On July 19, the pump price for regular in Edmonton averaged 181.6 cents per litre.

The Premier is encouraged to see gasoline prices come down after his push for an investigation into gas price issues in Alberta, said the Premier’s executive director of communications Brock Harrison.

“Albertans currently pay no provincial taxes on gasoline and Premier Kenney is committed to making sure all Albertans benefit from this significant inflation fighting measure,” Harrison said in a statement to True North.

On July 22, Kenney released a statement saying the gas price advantage Albertans enjoyed compared to other provinces had disappeared “and it now appears Albertans are no longer benefiting from the tax cut.”

He announced that he asked the Competition Bureau of Canada to investigate potential price fixing between competitors — an illegal practice under the Competition Act. He also met with the Canadian Fuels Association to share his concerns.

The day of his announcement, regular gas in Toronto averaged about 168.9 cents per litre, but rose to 176.9 in Calgary and Edmonton. Albertans have traditionally paid less for gas than Ontarians due to lower taxes and proximity to refineries.

“With Alberta no longer collecting fuel taxes at the pump, Albertans deserve to know why they are suddenly paying as much for gasoline as motorists in Toronto when as recently as two weeks ago they were paying far less,” the Premier said at the time.

The drop in gas prices coincided with a drop in world oil prices. The price of West Texas Intermediate (WTI) dipped just below $90 USD per barrel in trading last week for the first time since February. In early June, WTI averaged $120 USD per barrel. On Thursday, WTI was $88.54.

The fuel tax break is tied to the cost of oil staying above $90 USD. If oil dips below that benchmark, the province would reinstate a portion of the tax.

The relief plan is slated to last until the end of September.