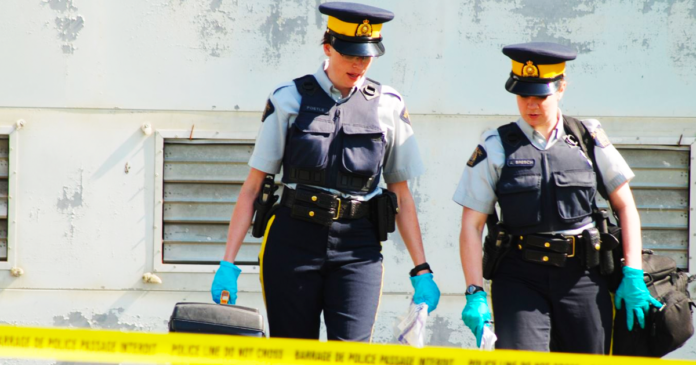 The RCMP has been using “Canadian-made” technology to spy on people’s cellphones for 20 years, even using spyware allowing officers to surreptitiously turn on phones’ cameras and microphones. The police agency says it only does this in limited circumstances with judicial approval, so Canadians don’t need to worry. True North’s Andrew Lawton says the RCMP hasn’t earned the benefit of the doubt.