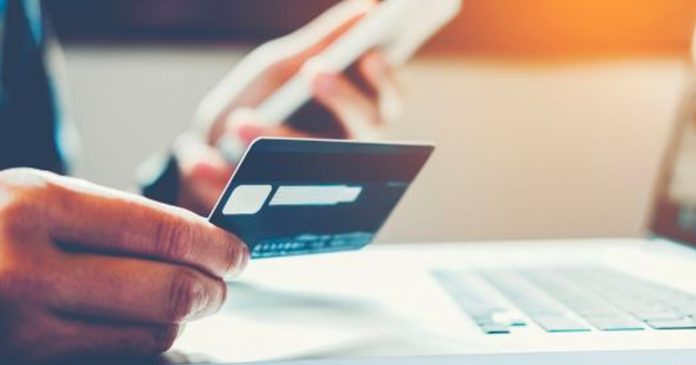 New data published by the Office of the Superintendent of Bankruptcy Canada shows that bankruptcies have spiked across the board in 2022.

Canadians filed over 26,000 personal insolvency claims in the second quarter of this year – an 11% increase compared to 2021.

Meanwhile, Ontario saw a 16.5% spike in bankruptcies with over 8,800 insolvencies being declared.

According to Canadian Centre for Policy Alternatives economist David Macdonald, the housing market could be driving people to claim bankrupt status.

“You start to get under water, you can’t sell for enough money to cover the loan, and then you end up in insolvency,” said Macdonald. “The take-up rate was fairly high on the mortgage deferral program.”

An Ipsos survey from April found that 49% of Canadians reported that they were $200 away from insolvency and being unable to pay their debts.

Statistics Canada reported that in June the consumer price index jumped by 8.1% bringing inflation levels to a 39-year-high.

The inflation numbers came only weeks after the Bank of Canada announced a 2% interest rate hike to combat the inflationary pressure.