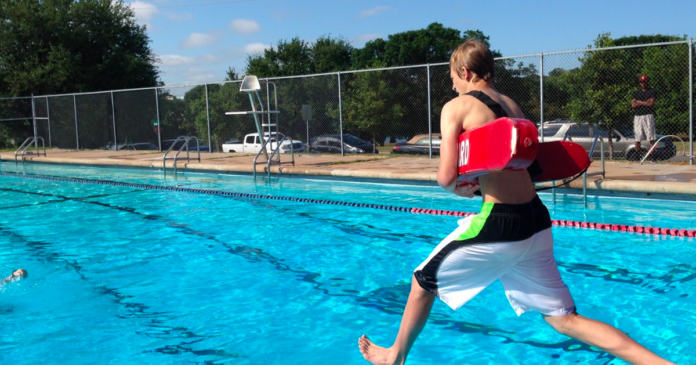 A City of Vancouver job posting for a lifeguard position requires applicants to be committed to the woke ideals of “decolonization and equity.”

“The Vancouver Board of Parks and Recreation is inviting applications from interested and qualified candidates for the summer intake of Lifeguard I employees for various outdoor pools and beaches in Vancouver,” the ad states.

“…the City of Vancouver seeks colleagues who can help shape and embody our core commitments to sustainability, decolonization, equity and outstanding quality of life for all residents.”

According to the University of British Columbia, “decolonization” is defined as “the repatriation of Indigenous land and life.” Proponents of the practice seek to uproot supposedly colonial institutions which are seen as “systemically racist” and harmful to First Nations.

Diversity, equity and inclusion often goes hand in hand with “decolonization” and has been adopted by major public and private institutions across Canada.

In addition, successful applicants who land the job must be fully vaccinated against Covid-19, the City of Vancouver writes.

Employees are expected to work part time for a casual length and get paid $30.81 per hour for their labour.

As reported by True North in May, British Columbia’s Special Committee on Reforming the Police Act called on the province to legislate “decolonization and anti-racism” into policing.

Throughout the consultation, members heard clear evidence of systemic racism in policing as well as the colonial structure of police services,” the report reads.

“To address these issues, Members recommend including anti-racism and decolonization as values in a new Community Safety and Policing Act, implementing mandatory and ongoing anti-racism and cultural competency training that is delivered in a meaningful way.”