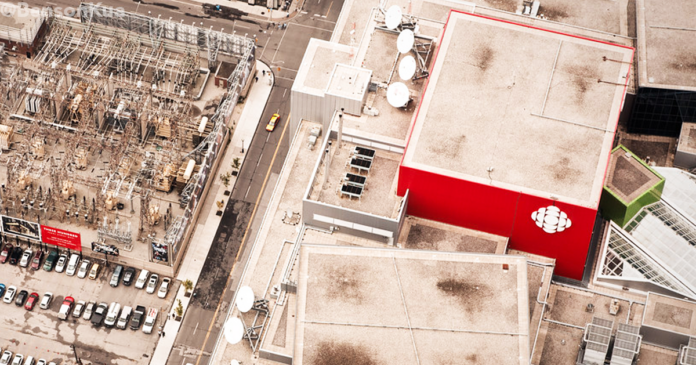 The CBC is about to get 30% more woke thanks to new requirements imposed on them by the Canadian Radio‑television and Telecommunications (CRTC). The CBC will now have to dedicate 30% of its English-language programming to woke causes such as promoting “racialized” voices,” “disabled voices” and language minorities. Did anyone on the woke left really feel that the CBC wasn’t serving them enough biased left wing content? Also, doesn’t the CBC already surpass that target? Harrison Faulkner breaks it all down on this week’s episode of Ratio’d.

Also on the show, Canada’s deputy prime minister Chrystia Freeland embarrasses herself once again as she condescendingly talked down to Canadian farmers – just before her government plans to implement its fertilizer reduction scheme. She wants Canadians to know that she loves our farmers and because she grew up on a farm, she’s just like them!

Freeland wasn’t done there this week. The day before she insulted farmers, she wanted Canada to know how much she loves our truckers. Do you remember when Freeland giggled as she froze innocent Canadians out of their bank accounts? Well now, she wants those same truckers to know how important a role they play in our economy and how much the government values them. Because of the fact that she got roasted on Twitter for those comments, she is taking home the Ratio of the Week Award.

Tune into Ratio’d with Harrison Faulkner.