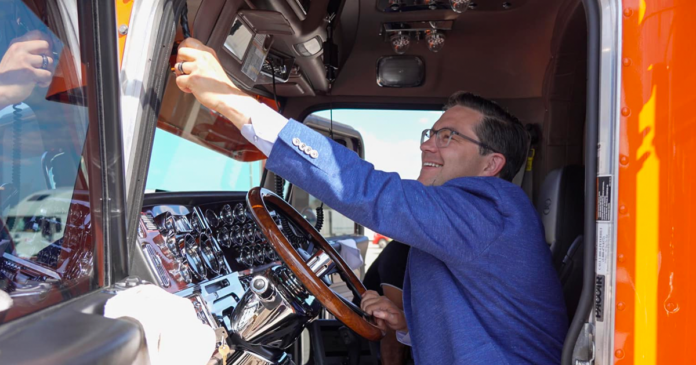 Poilievre Derangement Syndrome is running at an all-time high!

Plus, a Globe and Mail columnist says the World Economic Forum’s claim that “you will own nothing and be happy” is apparently “misinformation.”

And the Toronto Star runs a Facebook ad, claiming they’re a “trusted news source” and gets absolutely roasted by Canadians.

Tune into this week’s edition of Fake News Friday with Andrew Lawton and Harrison Faulkner!