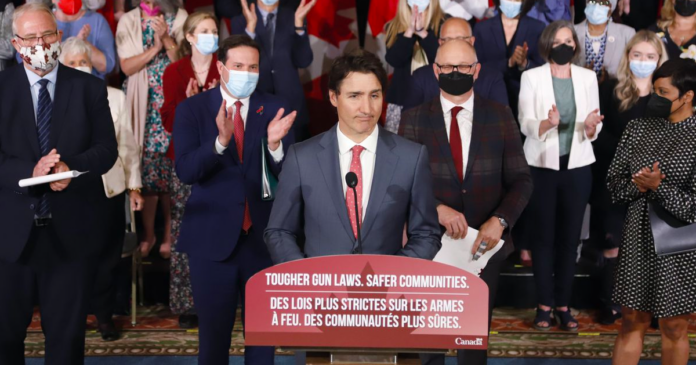 On this week’s Alberta Roundup, Rachel Emmanuel breaks down the news and headlines that matter to Albertans. First, Alberta’s Chief Firearms Officer Dr. Teri Bryant takes aim at Trudeau’s latest measure to punish law-abiding gun owners – a ban on the importation of handguns without the oversight of parliament.

Next, Albertans may have noticed some relief at the pumps this month. Premier Jason Kenney called for an investigation into price fixing by gas companies last month as some Albertans were paying higher prices than those living in Ontario.

Also, a new controversy is brewing after it was revealed that a former chief of staff to Kenney is earning over $200,000 from a government contract while working in the private sector.

Plus, the latest in the UCP leadership race as Rajan Sawney’s campaign suffered a major blow this week.

These stories and more on The Alberta Roundup with Rachel Emmanuel. Tune in now!