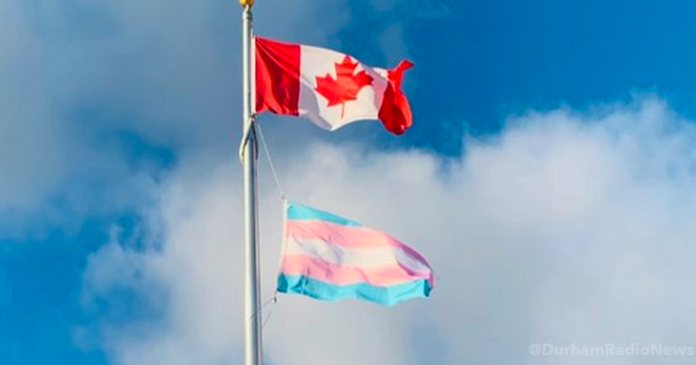 The federal government has worked out a proposal with unions to update the Public Service Health Care Plan which will now include up to $75,000 in coverage for “gender-affirming care.”

On Aug. 3, the Partners Committee of the Public Service Health Care Plan submitted its recommendation to the Treasury Board to update the plan after four years of back and forth consultations.

A federal news release on the plan claims that the updates carry “no additional cost to taxpayers” and was “cost-neutral.”

“New features of the Plan include increased support for mental health and well-being, such as increased coverage for psychological services and an expansion of mental health service providers,” the news release read.

“For the first time, coverage would be available for gender affirmation, placing the Government of Canada as a leader in modernized employee health care benefits.”

The $75,000 now covered by the policy applies per lifetime and includes automatic coverage for electrolysis.

“Negotiations take time and effort, but when there’s a shared commitment to work together, we can achieve positive results,” said Treasury Board President Mona Fortier.

“Our employees, current and former, will benefit from one of the most modern public sector health care plans in the world, with support for mental health services and gender affirmation, in keeping with our commitment to stand up for diversity and inclusion in the public service.”

Nearly 1.5 million federal public service will be covered under the new plan including retirees and dependents. The last time the policy was renewed was in 2006.