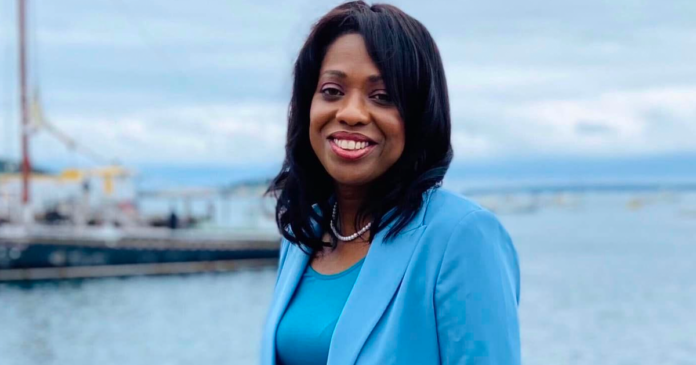 Conservative leadership candidate Leslyn Lewis has run a campaign based on her social conservative views and her support of the Freedom Convoy.

As the leadership race is set to come to a close, with the winner set to be announced on Sept 10, True North’s Elie Cantin-Nantel caught up with Lewis at an event she held in Gatineau, Quebec, and got an update on her campaign.

Plus, Lewis elaborates on why she thinks Freedom Convoy organizer Tamara Lich is a political prisoner.