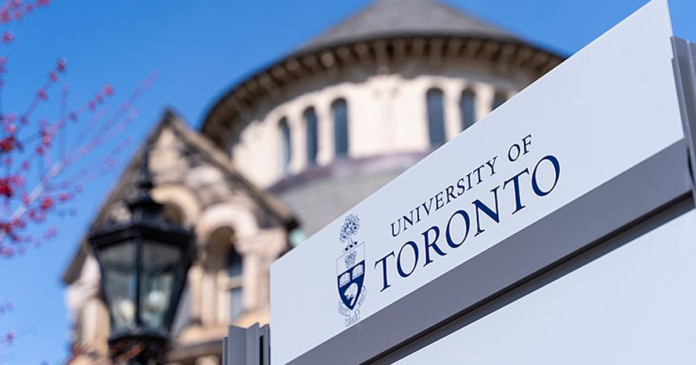 The Democracy Fund (TDF) is representing a group of concerned university students and parents who may soon be taking the University of Toronto to court for recently announcing a new booster mandate that will be implemented for all students living in residence this fall.

On July 28, U of T announced the reinstatement of their Covid vaccine mandate requiring students to have both shots and at least one booster dose before moving into residence. The university is still going ahead with the mandate despite the lack of recommendations from public health officials.

“The right to bodily autonomy, medical privacy and equal treatment under the law are fundamental rights in our democracy,” said TDF Senior Litigator Mark Joseph in a letter to U of T urging them to rescind the booster mandate or to otherwise accommodate affected individuals.

Ontario previously lifted its proof of vaccination requirement on Mar. 1, 2022. Most universities dropped or paused their restrictions, including U of T on May 1. However, U of T is the only post-secondary institution in Canada that has implemented a booster mandate.

“Thus, the Booster Mandate is not defensible given the minimal justification provided by the University,” writes Joseph.

The university announced the new mandate just one month before students are expected to return to on-campus residence, putting undue strain on students now seeking alternative housing. Many students have already paid their tuition fees before being made aware they were not able to return to campus.

“It is important for Canadians to resist the forfeiture of their fundamental rights and freedoms because the price paid to secure them was so high,” said Joseph.

“Dr. Moore said Ontario can’t recommend boosters for everyone, since young persons should assess the small risk of hospitalization vs 1 in 5,000 risk of myocarditis. Shame on @UofT for forcing students to factor in the risk to their education,” tweeted Baber.

According to U of T, the renewed vaccine mandate doesn’t apply to students or staff living off campus, but the university says that mandates “may be reinstated on short notice if public health conditions or guidance change.”

The Democracy Fund is a Canadian charity founded in 2021 to help protect constitutional rights and advancing education. TDF supports initiatives for Canadians to have access to justice resources in response to lockdowns and other public policy infringing on rights.